Exposing the spirit of Entitlement 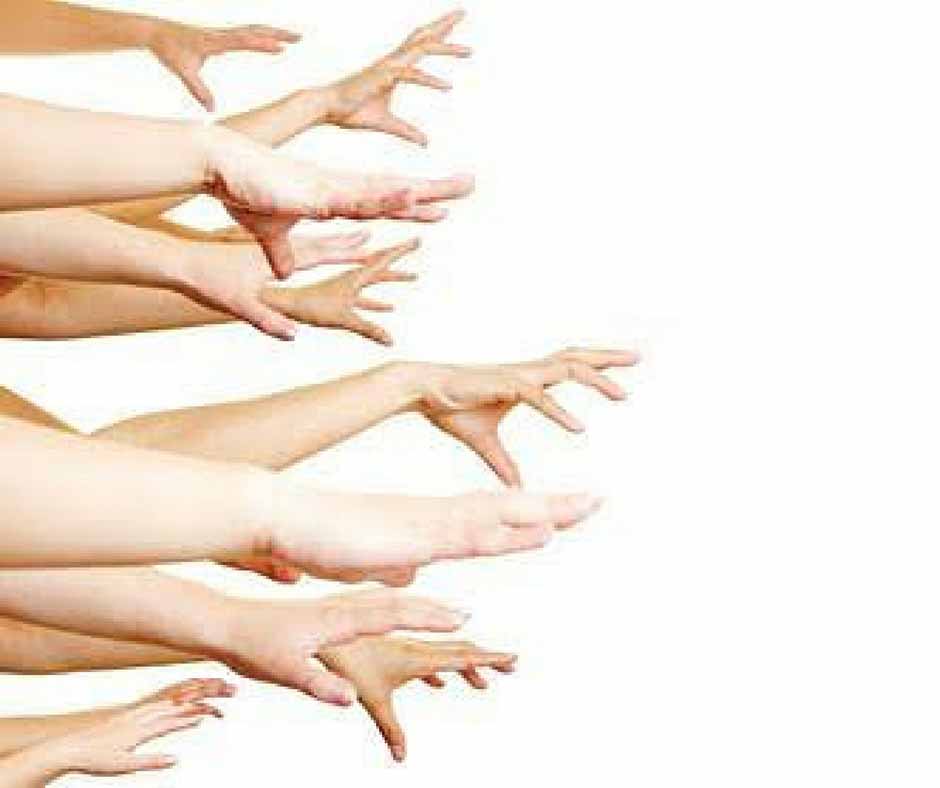 There is a culture of entitlement in South Africa contributing to the country’s rise in violent crime. This is according to national police commissioner Riah Phiyega’s analysis of the country’s crime statistics released in parliament on Tuesday. Phiyega believed the situation was further exacerbated by the lack of balance between citizens’ rights and responsibilities. “A culture of entitlement has risen in the country that apparently justifies almost any action taken to address grievances and promote own interests. Communities have to take ownership of their own best interests including the creation of an environment free of crime and fear.”

Pride – It is an iceberg. The danger of an iceberg is not its great strength, but that its strength is hidden. Likewise, pride exists in the unseen realm of the heart. Though glimpses of it are seen in the realm of the actions, the staggering and destructive power of pride lies hidden in the shadows of the heart. (kellyneedham.com)

“I’m at the front of the line, you can’t cut me. I deserve to be here because I got there first.”

“I deserve some pleasure and me-time”

“I should have received that reward”

“I will take what I want”

“I deserve this, because…”

ENTITLEMENT IS THE BELIEF THAT YOU DESERVE TO BE GIVEN SOMETHING

compensation; claim; repayment; retaliation; retribution; revenge; rights; vengeance; what is coming to one

: the right to guaranteed benefits under a government program, as Social Security or unemployment compensation.

James 3:16 For wherever there is jealousy and selfish ambition, there you will find disorder and evil of every kind. (NLT)

Entitlement explained in Nathan’s Story to King David: 2 Sam 12:1-9 Later in David’s repentance he know God’s heart, and came to truth: For I recognize my rebellion; it haunts me day and night. Ps 51:3 God looks at: The sacrifice you desire is a broken spirit You will not reject a broken and repentant heart, O God.

The offspring of David’s entitlement attitude produced that same spirit in his children.

Ammon and Tamar – Now David’s son Absalom had a beautiful sister named Tamar. And Amnon, her half brother, fell desperately in love with her. 2 Amnon became so obsessed with Tamar that he became ill. 2 Sam 13:1-22

Absolom –  As they were on the way back to Jerusalem, this report reached David: “Absalom has killed all the king’s sons; not one is left alive!” The king got up, tore his robe, and threw himself on the ground. His advisers also tore their clothes in horror and sorrow. 2 Samuel 13:30-31 (NLT)

Even David’s son Solomon, who would succeed David as king, repeated the sins of his father many times over—Deuteronomy 17:16-17, 1 Kings 11)

HOW DO WE BECOME ENTITLED??

1) UNMET EXPECTATIONS are our first glimpse of entitlement: a sense that we deserve marriage, kids, more money, or a better job. A feeling that God owes it to you.

2) COMPARISON fuels the fire of pride and brings entitlement into the light. The sense of entitlement is particularly strong when that person seems less worthy than you in some way: If so-and-so (who is way less spiritual/good/Christian than I am) is getting that much, then I certainly deserve that!” A comparative heart will always be an entitled heart.

3) The subtlest variety of entitlement shows up in SUFFERING. Of course, all suffering is an occasion for grief and sorrow. But in the midst of the loss and pain, we all too often give pride a free pass to grow. Your teenage child is rejecting the faith, “but I’m entitled to have saved children.”

Luckily for us, there is a solution to this sin of entitlement. It’s called generosity. Rather than wallowing in our bitterness for not “getting what we deserve”, we should pour our time into giving to others.

You cannot be generous and at the same time feel entitled!

Jesus was entitled to call on the help of 12 legions of angels, Matthew 26:53 yet He surrendered to the will of the Father and gave His life for the sin of the World.

The 24 elders fell down and cast their crowns before him. Rev 4:10 Leadership in the NT is a constant casting down of crowns, not holding onto honor, position, and praise of men.

BY giving to others, helping and serving others, not seeking any selfish gain we align ourselves with the life and will of Jesus, and thus will also be eternally rewarded with Him. Our reward is in heaven. Mat 5:12; 46; 6:1-6

“Man is not, by nature, deserving of all that he wants. When we think that we are automatically entitled to something, that is when we start walking all over others to get it.” Criss Jami,

“You cannot help people permanently by doing for them, what they could and should do for themselves.” Abraham Lincoln

“What separates privilege from entitlement is gratitude.” Brené Brown

“When we replace a sense of service and gratitude with a sense of entitlement and expectation, we quickly see the demise of our relationships, society, and economy.” Steve Maraboli

“Everybody deserves love, but nobody is entitled to it.” Katerina Stoykova Klemer

“Society nowadays tells people that their happiness is all that matters but happiness is never found if it costs someone else’s theirs. That is not what happiness is, nor would such a person deserve it, because happiness is forged by the setting aside of self and in doing for others to make them happy first and foremost, so if you have to hurt another human being to “find your happiness,” then you have no clue what the word actually means or what it’s willing to do, and in being so self-centered and entitled, it’s veritably tragic that the only care and concern you have is for yourself.” Donna Lynn Hope

“You don’t build a family by tearing down another one.” Donna Lynn Hope