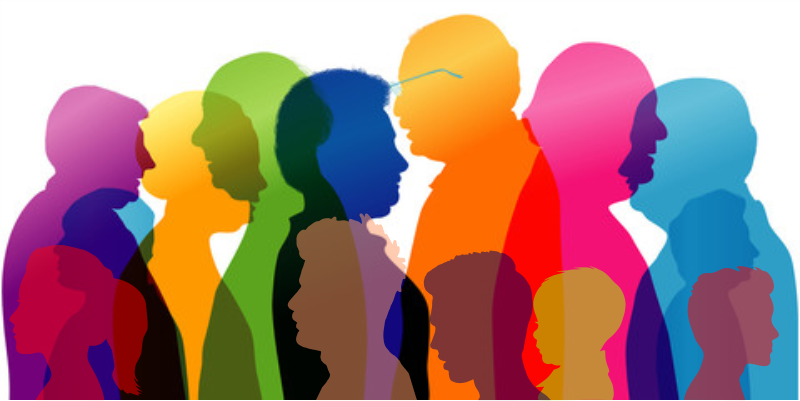 Generational blessings and curses and what to do about it!

All life is generational.  Some of it is a blessing, and some of it is a curse. Most people do not take well to the statement: “You’re just like your mother or your father”. Whether you like it or not, there is more of your parents and grandparents in your DNA than you realize.  Some people feel trapped in the negative legacies of their parents’ sins, and wrongdoing.

How can you free yourself of hereditary curses?

The environment of the parents, diet, lifestyle influences a baby’s health. New research with mice indicates a possibility that experiences of fear can be inherited from grandparents.

If a father does not go to church, no matter how faithful his wife’s devotions, only one child in fifty will become a regular worshipper. If a father regularly attends church, regardless of the mother’s practice, between two-thirds and three-quarters of their children will become churchgoers (regular and irregular). [4]

A child’s social construction of gender, class, race, and ethnicity plays a huge role in their Financial IQ.  Children’s economic and social outcomes, both during their childhood and in their adult years, largely depend on their birth and upbringing. Children’s families, schools, and neighborhoods, peers and adults with whom they spend time plays a role including media images that shape their perceptions of themselves and their place in the world. There are, of course many other factors, both internal and external contributing to the individual child, that can also greatly affect the child’s social, economic success. [5]

Find Your Family, Find Your Destiny.

Prof . Lewis Termite’s research of young geniuses: When the young geniuses entered into adulthood, Terman looked at the records of 730 of the men and divided them into three groups:

What was the difference between the As and the Cs? Terman ran through every conceivable explanation. He looked at their physical and mental health, their “masculinity-femininity scores,” and their hobbies and vocational interests. He compared the ages when they started walking and talking and their precise IQ scores in elementary and high school. In the end, only one thing mattered: family background. [6]

Biblical Perspective:
Every man has a choice to determine his or her destiny.

“I the Lord your God am a jealous God, visiting the iniquity of the fathers on the children to the third and the fourth generation of those who hate me, but showing steadfast love to thousands of those who love me and keep my commandments.” Exodus 20:5–6

“The Lord, the Lord, a God merciful and gracious, slow to anger, and abounding in steadfast love and faithfulness, keeping steadfast love for thousands, forgiving iniquity and transgression and sin, but who will by no means clear the guilty, visiting the iniquity of the fathers on the children and the children’s children, to the third and the fourth generation.” Exodus 34:6–7

“Because of their iniquity, and also because of the iniquities of their fathers they shall rot away like them.” Leviticus 26:39

We all leave a legacy

“A good man leaves an inheritance to his children’s children.” Proverbs 13:22: (NKJV)

When the Lord your God brings you into the land he swore to your fathers, to Abraham, Isaac and Jacob, to give you—a land with large, flourishing cities you did not build, 11 houses filled with all kinds of good things you did not provide, wells you did not dig, and vineyards and olive groves you did not plant (Deuteronomy 6:10-11 (NIV)

“One generation commends your works to another; they tell of your mighty acts …” Psalm 145:4

Leaving a GODLY Legacy of blessing or curse.

The following story of two American families illustrates the power of generational curses and blessings:

David served God, with all his heart.

His son Rehoboam did not serve God at all.

“Israel served the Lord throughout the lifetime of Joshua and the elders who outlived him and who had experienced everything the Lord had done for Israel” (Josh. 24:31).

“After that whole generation had been gathered to their fathers, another generation grew up, who knew neither the Lord nor what he had done for Israel” (Judg. 2:10).

Lessons of REFORM from King Josiah