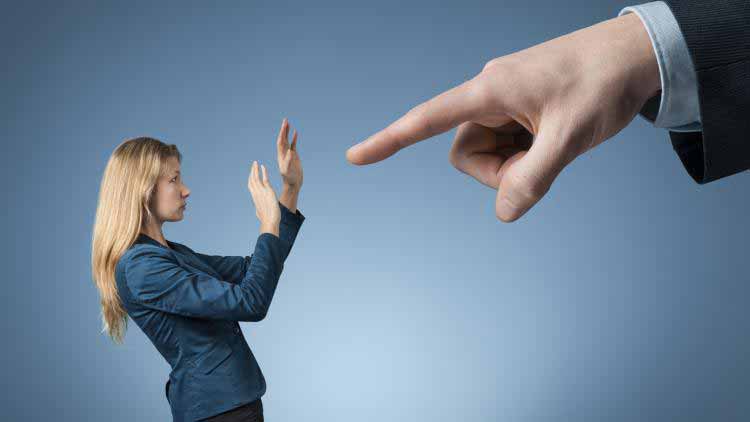 God favors the not-the-good-enough! David was not Samuel’s first choice. (1 Sam 16) Paul reminds the church in Corinth, “Not too many wise and noble” (1 Cor 1:26) The disciples Jesus chose did not make the mark of the Rabbi’s who would visit every town, searching for possible young candidates to follow in their footsteps. Jesus entrusted the disciples with the building of the doctrinal foundations of the early church, being His eternal witnesses! He did not choose the best theologians, Rabbis and Pharisees for this job, but fishermen, zealots, a doctor and a tax collector.

The OT Priests came from the tribe of Levy. When Jacobs blessed his sons, he did not speak a blessing over Levi. Let my soul come not into their council; O my glory, be not joined to their company.
For in their anger they killed men, and in their willfulness they hamstrung oxen. Cursed be their anger, for it is fierce, and their wrath, for it is cruel! I will divide them in Jacob and scatter them in Israel. (Gen 49:6)

A couple of generations later Moses blessed the tribe of Levi. And of Levi he said, “Give to Levi your Thummim, and your Urim to your godly one, whom you tested at Massah, with whom you quarreled at the waters of Meribah; who said of his father and mother, ‘I regard them not’; he disowned his brothers and ignored his children. For they observed your word and kept your covenant. They shall teach Jacob your rules and Israel your law; they shall put incense before you and whole burnt offerings on your altar. Bless, O Lord, his substance, and accept the work of his hands; crush the loins of his adversaries, of those who hate him, that they rise not again.” (Deut 33:8-11) The Tribe of Levi was not afraid to stand for God, against their fellowmen-men when they made a golden calve.

Sometimes because of failing too many times, we give up the hope and the likelihood of ever being holy again. We accept our stain, as part of our DNA. Paul explains that “Now if I do what I will not to do, it is no longer I who do it, but sin that dwells in me.” Rom 7:20. I have heard so many people repent saying; “This is not who I am!”  God did not create us to be sinners; he created us in His image!

Sin is a distortion of that Godly image. While on the path of sin, We eventually believe in this distorted picture of sin (mistaken identity).

Seeking His righteousness, leads us on a different path, where we behold Him, and we are changed from Glory to glory. “and we all, with unveiled face, beholding the glory of the Lord, are being transformed into the same image from one degree of glory to another. For this comes from the Lord who is the Spirit.” (2 Cor 3:18) The devil reminds you of your sinfulness, Jesus reminds you of your destiny. (Rom 8:29)

For you formed my inward parts; you knitted me together in my mother’s womb.
I praise you, for I am fearfully and wonderfully made.
Wonderful are your works;
my soul knows it very well.
My frame was not hidden from you,
when I was being made in secret,
intricately woven in the depths of the earth.
Your eyes saw my unformed substance;
in your book were written, every one of them,
the days that were formed for me,
when as yet there was none of them.
How precious to me are your thoughts, O God! (Ps 139), long after his sin with Betsheba,

Does not have to be perfect to be wonderful.

Sometimes we want to lower God’s standards so that we can attain them instead of believing and receiving His righteousness that enables us to do the impossible. “But He said, What is impossible with men is possible with God” Luk 18:27 “But as many as received him, to them gave he power to become the sons of God, even to them that believe on his name” John 1:12 His gift of righteousness is the power you need to overcome weakness and destructive patterns in your life! (2 Cor 5:21)

Turn to God, and look into His eyes, you will not see judgment in His eyes. The woman who was caught in the act of adultery, had no defense, no justification, no excuses, she was ready to receive only punishment. Jesus said to her: “I do not condemn you either. Go on your way and from now on sin no more.” (John 8:11) No mistake you have made can prevent you from coming to the throne of Grace. “Let us, therefore, come boldly unto the throne of grace, that we may obtain mercy, and find grace to help in time of need” Heb 4:16

He wants to enable and empower you through His grace to live a holy and pure life. “For God is working in you, giving you the desire and the power to do what pleases him.” Phil 2:13

God wants to use your mistake and failure to encourage and help others to also come to His throne of Grace. Your failure and triumph in Him become your testimony and your message!

Come today and turn away from you sin, and the path of destruction that you are on. Come and make peace with God, let Him put you on a new path of righteousness and holiness in HIM. Repent and see the Kingdom of heaven is at hand. He is here!