His glory revealed in Earthen vessels. 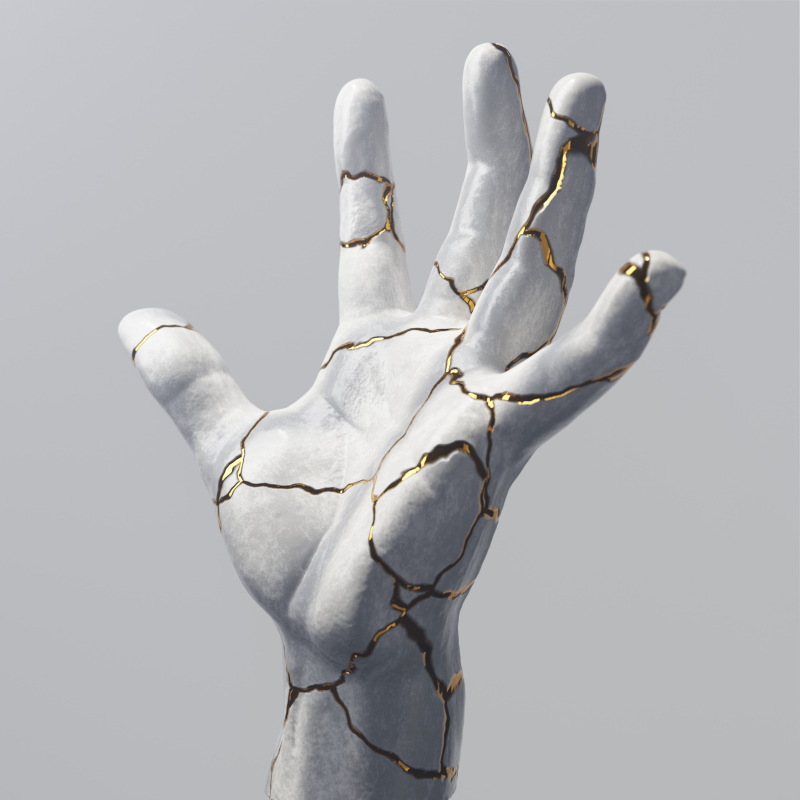 The predominant worldview of Mainstream Media is the glorification of victimhood. The Bible offers a more compassionate solution. Redemption! Overcome in spite of hardship and difficulty! In this, He is most glorified in us! His Glory in Earthen vessels!

From time to time, one should be more aware of our physical and mental limitations. One can quickly become conceited, thinking you are special and unique, not realising that there are more than 7billion people alive, who will all die within the next 100 years! Life is fleeting and fragile! We are all limited and restricted by our age, appearance, intellect, beliefs, personality, competence, financial and social status!  To know and be cognizant of our limitations is a good thing, because it humbles us, and forces us to rely on others. The danger, however, is that this sober realisation can lock one’s spirit in condemnation, shame, self-pity, and the glorification of victimhood!

Jesus embraced human limitations and suffered much persecution, rejection, false accusations and eventually the cross, but he never played the victim.

The glorification of victimhood

If you have ever been a victim or worked directly with victims you will know that most people struggling with the loss of the use of their limbs or eyesight do not want our sympathy, they need our support to succeed eventually on their own! The Bible is a compilation of redemption stories where people who have suffered the most difficult injustices, hardship, slavery, wars, and tragedy rose to victory and breakthrough!

Some activist seeks to soothe their own egos by trying to be the voice of the voiceless! But redemption is when the voiceless find their own voice and begins to speak! The Bible is empowering! Let the poor say they are rich! Let the weak say they are strong! We should feel for people’s hurt and loss, but compassion moves beyond sympathy, doing something physically to empower the victim to regain their freedom!  Sympathy feels, compassion acts!

His glory in Earthen Vessels

For God, who commanded the light to shine out of darkness, hath shined in our hearts, to give the light of the knowledge of the glory of God in the face of Jesus Christ. But we have this treasure in earthen vessels, that the excellency of the power may be of God, and not of us. (2 Cor 4:6-7)

God did not choose Angels and perfect beings to display and reveal His glory and power!! He elected and destined us frail human beings to be His messengers, partners, ambassadors, family, children, saints!  As a matter of fact, the weaker we are, the more power is released.

My grace is sufficient for thee: for my strength is made perfect in weakness. Most gladly — therefore will I rather glory in my infirmities, that the power of Christ may rest upon me. Therefore, I take pleasure in infirmities, in reproaches, in necessities, in persecutions, in distresses for Christ’s sake: for when I am weak, then am I strong.  (2 Cor 12:9-10)

His Preferred Vessel – he who is most weak, fragile and contrite.

One of the most powerful blessings of why the gospel was called good news, is! The worldview of the time Jesus was in Galilea, greatness was only reserved for the Roman Ruler!  The greatness of the social elite was reserved to a small select group of less than 2% of the population, promulgated only by birthright! The rest of the population was considered servants and slaves to this royal elite.  Inclusion to the Jewish faith was also based on pure Jewish ancestral bloodlines. Outsiders would only be allowed after completing stringent rules and regulations over a long period of time.  They wanted to be sure you really wanted to be a Jew and understand their traditions and way of life!!

When Jesus started talking about “Assuredly, I say to you, among those born of women there has not risen one greater than John the Baptist; but he who is least in the kingdom of heaven is greater than he”. People were amazed! (Mat 11:11)

Look at the fact that Jesus chose ordinary young men to be His disciples and later apostles!

Everyone could become part of His family: “Who is My mother and who are My brothers?” And He stretched out His hand toward His disciples and said, “Here are My mother and My brothers! For whoever does the will of My Father in heaven is My brother and sister and mother.” (Mat 12:48)

Even people stigmatized as bad people like the Chief Tax Collector got meal invitations! In ancient biblical times, meals were considered sacred and only per invitation for special people with the hope to be reinvited.  Jesus introduced a new kind of hospitality and goodness for all.  (Story of the Good Samaritan – Matt 22:34-40; Mark 12:28-34; Luk 10:25-11:7)

An adulterer gets forgiven and set free, without her even repenting for her sin. (John 8:1-11)

Outsiders like the Greek, a Syro-Phoenician by birth women whom Jesus did not want to help at first, were declared someone of great faith (Mat 15:28).  So also, the Roman Centurion (Mat 8:10).

The poor widow who gave her last (Mar 12:41-44) was exemplified and praised for her great act of faith!!!

All these stories are about simple people who were not only restricted and limited by human weaknesses but also sin!! Yet Jesus does not withhold His glory!! He wants to share Himself and let everyone partake, everyone is invited!!

“God does not demand that every man attains to what is theoretically highest and best. It is better to be a good street sweeper than a bad writer, better to be a good bartender than a bad doctor, and the repentant thief who died with Jesus on Calvary was far more perfect than the holy ones who had Him nailed to the cross. And yet, abstractly speaking, what is more, holy than the priesthood and less holy than the state of a criminal? The dying thief had, perhaps, disobeyed the will of God in many things: but in the most important event of his life, he listened and obeyed. The Pharisees had kept the law to the letter and had spent their lives in the pursuit of a most scrupulous perfection. But they were so intent upon perfection as an abstraction that when God manifested His will and His perfection in a concrete and definite way they had no choice but to reject it.”

― Thomas Merton, No Man Is an Island

The GLORY is Jesus’ way of doing Life!

Invited to what? WE ARE ALL INVITED TO BECOME LIKE JESUS IN ATTITUDE, GRACE and ABILITY in spite of our human frailties!

This is why He sends His disciples out to go and declare the Kingdom of heaven has come, heal the sick and cast our demons! (Luk 10:9) He requires them to feed the people. (Mar 6:37).  I want to work my Glory in Earthen vessels!

Jesus even rejoiced at the fact that this message and glory was given to babes: “I thank You, Father, Lord of heaven and earth, that You have hidden these things from the wise and prudent and revealed them to babes. Even so, Father, for so it seemed good in Your sight” (Luk 10:21)

Can you begin to recognise God’s plan of mercy and undeserved grace??

Redeem every bad into Good

It is in our difficulties, trials, persecutions, hardship, frailty, and weakness that His power and grace is revealed!!

Like a music coach, cricket umpire, or mentor the Holy Spirit reminds us during these difficult trials of a Jesus-way-perspective! Forgive someone and treat them with love! Give without them asking! Bless the underserving! Serve all mankind regardless of their standing. Because this is what real royalty is supposed to do!  Instead of an evil reaction, retaliation, resentment, or revenge we love, give mercy, and do good! This is the Glory in Earthen vessels! His glory was not just His miracles and powerful acts but His right-wiseness in every situation!  This is our glory!!  To transcend the LIGHT of His divine nature, to a broken world!

“As long as [man] does not convert it into action, it does not matter how much he thinks about this new repentance… Wallow in it… Write a book about it; that is often an excellent way of sterilising the seeds which [Heavenly Father] plants in a human soul… Do anything but act. No amount of piety in his imagination and affections will harm [the cause of evil] if [it is kept] out of his will… The more often he feels without acting, the less he will ever be able to act, and, in the long run, the less he will be able to feel.”

In the end, God seeks to redeem our brokenness and sinfulness through powerful acts of love, kindness and goodness that we could not have done out of our own strength – nothing is impossible for our God!