Relevant Christianity: Being the collective messiah versus waiting for one? 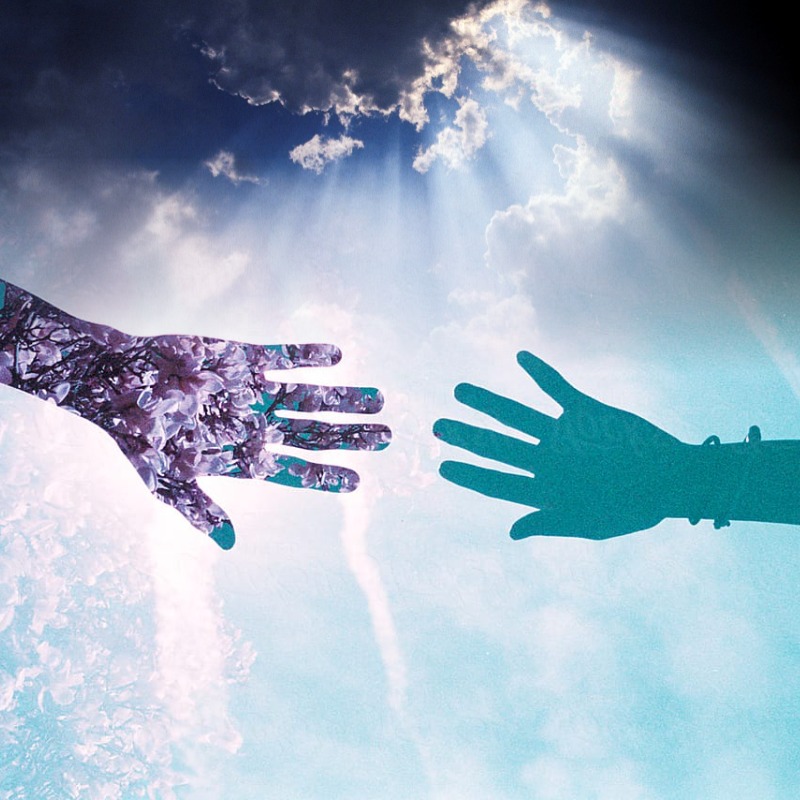 In times of crisis, we all hope for a messiah! A solitary super-mensch who will single-handedly save us from our predicament.  This one-man saviour is a popular theme for most Hollywood movies we watch. The plot usually centres on an epic battle against totalitarian regimes, where eventually, the messiah intervenes and saves the day. Some call it the messiah complex. Unfortunately, this has also become the major theme in Party Politics, voting for the best candidate versus voting for the best system.

From a theological or Biblical Worldview, is this perspective reconcilable with the gospel that Jesus preached and demonstrated?

In the fascinating article found on “Moment”, ask the Rabbis: Are Jews Still Expecting a Messiah?[1] Several Rabbi’s acknowledge the common human desire for lasting messianic peace and prosperity: “Then all our grief will be transformed into dance (Psalms 30:12); our weeping into song (Psalms 126:5), and every sigh you ever breathed will be breathed back into you as renewed life and joy.” BUT, surprisingly they do not expect this reign of peace and order to happen by one single person:

What did the ancient Jews in Jesus’ time expect the Messiah to accomplish?

Jesus fulfilled all these expectations by being our physical “son of man”-example but also leading us to become the embodiment of the Messiah as a family collective, not by our own abilities, but by the Power of His Grace and Resurrection (Eph. 1:12-22).

Fulfill the works of God – Believe in ME

The world has seen many types of messiahs who thought that they were doing good but brought about great misery, death and pain.  A narcissistic, grandiose self-image often fuels the tyrant’s messiah complex:

What makes the gospel of faith in Christ Jesus different from all other self-driven pursuits of holiness, nirvana, esoterical mysticism is the principle of “empty of self”. Invariably, also called self-abandonment, self-denial, self-forgetfulness. Reckoning yourself dead to self is the premise and launchpad for all Christ-centered activity.

Believing in Him means coming to the end of all self-effort, self-reliance, and dead works! (Heb 6:1) This is not a once-off experience but a continual reliance on His ability, strength, faith, holiness, and righteousness. (2 Cor 5:21; Rom 5:17)

Receiving the Messiah Within!

Paul reflects on this messianic mystery by saying: To them God willed to make known what are the riches of the glory of this mystery among the Gentiles: which is Christ in you, the hope of glory. Him we preach, warning every man and teaching every man in all wisdom, that we may present every man perfect in Christ Jesus. To this end I also labor, striving according to His working which works in me mightily. (Col 1:27-29)

Subsequently, this portion of scripture begins with the disciples doing Messianic Work: Then the apostles gathered to Jesus and told Him all things, both what they had done and what they had taught. And He said to them, “Come aside by yourselves to a deserted place and rest a while.” For there were many coming and going, and they did not even have time to eat. So they departed to a deserted place in the boat by themselves. (Mark 6:30-32)

“You give them something to eat.” v37

Walk on the water

And Peter answered Him and said, “Lord, if it is You, command me to come to You on the water.” So He said, “Come.” And when Peter had come down out of the boat, he walked on the water to go to Jesus. But when he saw that the wind was boisterous, he was afraid; and beginning to sink he cried out, saying, “Lord, save me!” immediately Jesus stretched out His hand and caught him, and said to him, “O you of little faith, why did you doubt?” when they got into the boat, the wind ceased. (Mat 14:22-33)

“Most assuredly, I say to you, he who believes in Me, the works that I do he will do also; and greater works than these he will do, because I go to My Father. And whatever you ask in My name, that I will do, that the Father may be glorified in the Son. If you ask anything in My name, I will do it. (John 14:12-14)

Christian Religion has a bad name, but not because of the person of Jesus Christ. It is our misrepresentation of Christ that has led Christianity into disrepute. Jesus, the son of Joseph, from Nazareth, Galilee, mostly referred to by Himself as the ‘Son of man’, whether one believes in Him or not, is still the most magnanimous form of humanity[i]

The Christian church has been highly successful in making converts but is failing miserably to disciple the people in the principles and values of Jesus Christ. Evidence that although Christ-like behavior is the litmus test of true Christianity, it has to be understood from the outset that He produces the ‘Christlikeness’ in believing, obedient people. Oswald Chambers taught that, ‘All I do ought to be founded on a perfect oneness with Him, not on a self-willed determination to be holy.’

A Christ-centered Value Based Society

When followers of Christ begin to follow His path, and way of life, they will face persecution. For the world who is in the sway of the wicked one, prefers the darkness over the light. Thus the realization that we do not expect a permanent perfect utopian state, but rather a mirror-reflection of light and redemption in the midst of darkness.

[i] Oosthuizen, J. (2018). A narratological approach to an aspect of practical theology: Scrutinizing the relationship, role and individual responsibility of the South African Farmer and Farmworker against a Christological Standard. Masters of Arts. THE WESTERN ORTHODOX UNIVERSITY.

[v] Enosh Anguandia Adia Edre, Christian Nominalism within church membership a case study of the church in the town of Bunia in the Democratic Republic of Congo, South African Theological Seminary, 2015.