South Africa needs more than an economic solution, it needs a moral transformation. 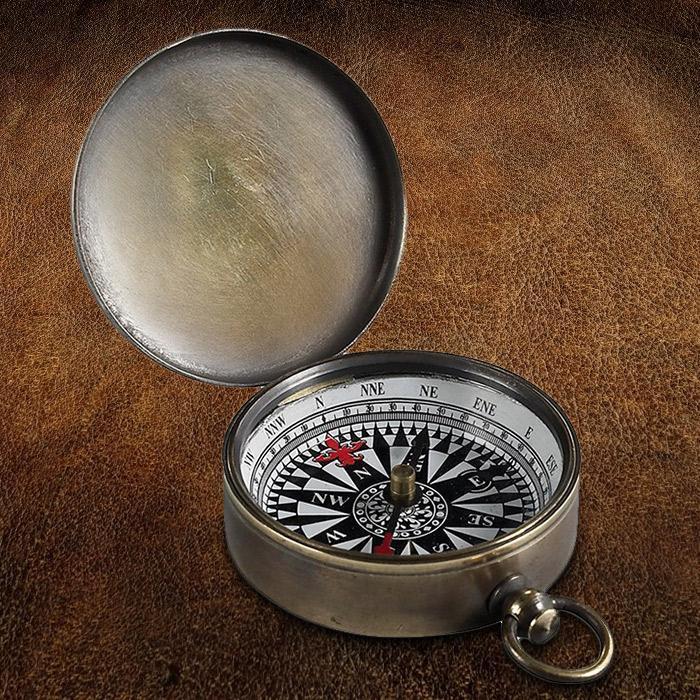 It has been said: “South Africa needs an economic solution.” The main reason for war is; Economic gain or survival.[1]  Even territorial expansion, and nationalism has economic undertones. The huge price and sacrifice of war is justified by the believed future financial gain.

Helene Lewis Opperman, wrote a terrific book on psycho-History “Apartheid Britain’s Bastard Child”[2] explains in great detail how the power-hungry greed of Rhodes, was the main drive behind the Boer war.

The current discrepancies of inequality, 37% unemployed citizens, white people generally earning more than black people, the impenetrable market monopolies, passive economic gains of capital requiring no real labor, feels unfair and unjust. These wrongs needs to be corrected. Populist political parties propagate a ‘Robin Hood’ short term approach, as the apparent solution.  The Political Sphere constitutes opposing parties competing against the other, resulting in divisions on local Municipal platforms, instead of fighting for all South Africans.  The greatest threat and danger currently in SA is the premise that theft, expropriation without compensation, forceful over-powering, entitlement as a just compensation, retribution for the mistakes and pain of the past.  This is a short-term band-aid solution and does not deal with the source of the pain.

Inequality is as old as civilization.[3] Think about your first spelling test in grade one. There are those who passed, and those who did not. Even children sharing the food, there is inequality, for one’s food is nicer than the other. Traveling and visiting different countries, one is acutely aware of perceived well-being proficiency and comforts in one country, vs another’s abject deprivation, shortages, lack and broken systems.  Before God we are considered equal, but in talent, intellect, physical abilities, we are not. The Biblical theme is to use that what one has received each according to their own ability and multiply it. Multiplying one’s talents, resources, gifts and abilities involves business, and hence an economy or market.

The market is also as old as man-kind. At first, we bartered goods, to get what we need. Later currencies were introduced. But central to market is relationships, which involves communication, ethics, morality, and perceived goodness.

In September 1970 Milton Friedman published an article in The New York Times Magazine, “The Social Responsibility of Business is to Increase its Profits.” Friedman, who has received the Nobel Prize in Economics in 1976, is probably the most influential economist of the second half of the twentieth century. His views have become the mainstream economic thinking. [4] Greed and profit for too long has been the focus of Capitalism, at the cost of moral and ethical right-wiseness. Eventually pure market capitalism implodes on itself, as the inequality increases exponentially culminating in more protests, civil unrest, crime, influx of immigrants, and civil war.

The Bible addresses a wide range of economic topics. For example, the parables of the pounds (Luke 19:12-26), of the hired servants (Matthew 20:1-16), and of the talents (Matthew 25:14-30) are essentially economic in nature. They deal with money, interest (usury), profit and loss, wages, entrepreneurship, and contractual relations.  The Bible does not directly expound principles of economics. It does, however, provide the essential framework for the systematic development of economic science.

“Confidence in an unfaithful man in time of trouble is like a broken tooth or a foot out of joint.” Proverbs 25:19 AMP

“One sinner destroys much good.” Ecclesiastes 9:18b

YOU WILL BECOME POOR IF:

Neclect discipline and correction – Poverty and shame come to him who neglects discipline (Prov. 13:18)

Not living a life of purpose – he who follows worthless pursuits will have poverty in plenty (Prov. 28:19)

Wickedness – their abundance, wealth and pre-eminence will not remain (Ezek. 7:11)

Spending unwisely – she had spent all that she had and was no better but rather worse (Mark 5:26); when he had spent everything (Luke 15:14)

Wrong priorities – he who loves pleasure will become poor (Prov. 21:17)

Addiction – the drunkard and the glutton will come to poverty (Prov. 23:21)

The greatest exclusion is racism: People feel excluded by definition of their race, not their performance. This is a huge problem: For sentiments, perceptions, are very hard to break. Yet leaders like Madiba, Vusi Thembekwayo, Thuli Madomsela, Judge Mogoeng Mogoeng, and others are breaking these perceptions by a Christ-centred ethic, fairness, values of hard work and common good.

“Changing a nation does not start with the president, it starts with the church.”[6]

“Reform the Church to reform the land” [7]

One can only pray for the true Christians, sons and daughters of God, followers of Christ, to arise in South Africa:

For [even the whole] creation (all nature) waits expectantly and longs earnestly for God’s sons to be made known [waits for the revealing, the disclosing of their sonship].Rom 8:19

Evidently, if we say South Africa needs an economic solution, we need to acknowledge that in reality we need a moral solution.

[3]Branko Milanovic The Haves and the Have-Nots: A Brief and Idiosyncratic History of Global Inequalityhttp://a.co/d/4qOaYjR